Note: due to the absence of an admin, this wiki has been moved the Alien vs. Predator Central. 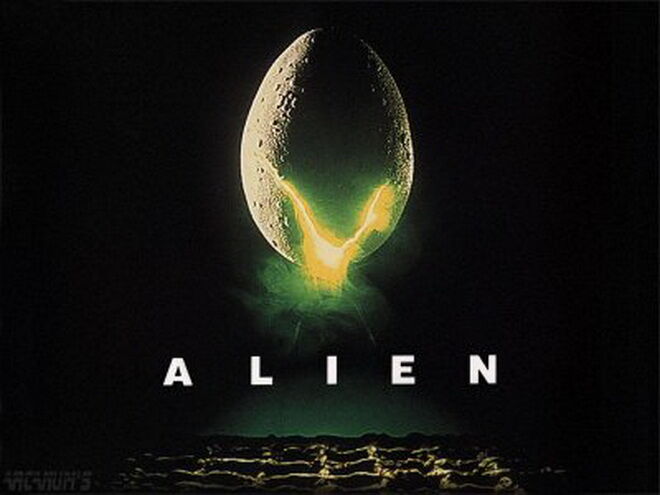 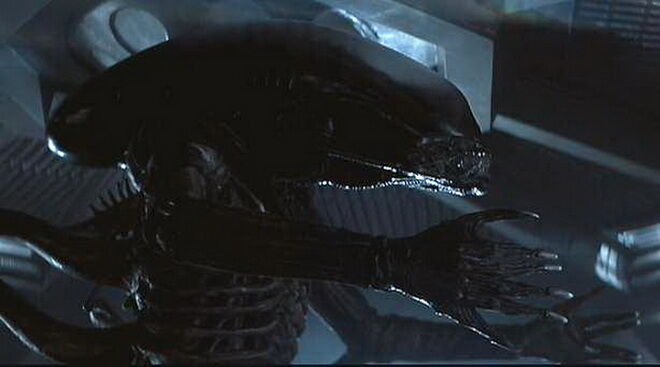 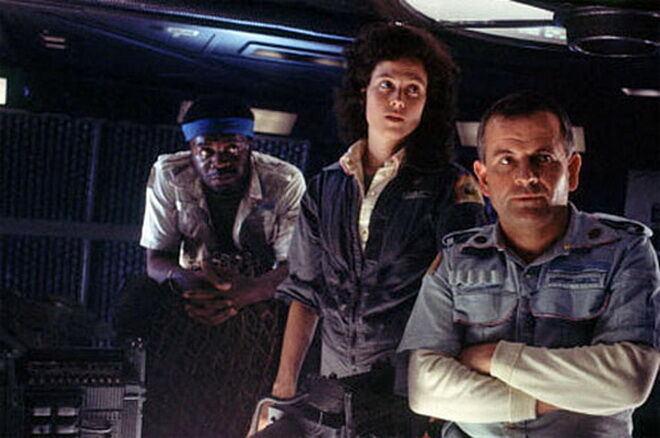 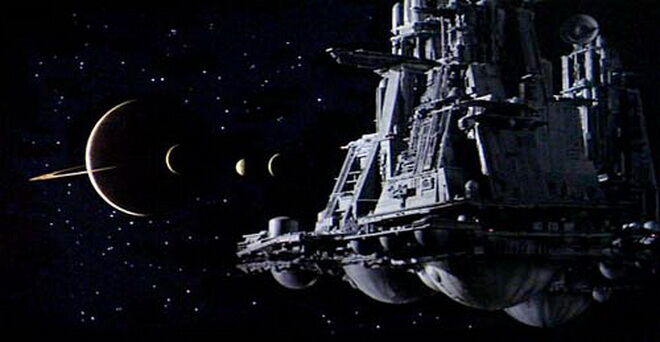 The deadliest species of the universe!

Meet the characters who shaped the franchise!

Explore the universe of Alien!

The collaborative website devoted to gather informations about the Alien franchise since October 16th, 2009. Anyone is welcome to edit and contribute their knowledge of this series of horrific sci-fi films.

About the Alien franchise

In the 1970's, a terrifying creature was born. One that would strike fear into the hearts of many for several years to come. One based heavily on sexual issues and the understanding of life, as well as the dreaded omen of death. This creature was... the Alien. The success of Ridley Scott's creation would later lead to a series of films, each more blood-curdling, more attention-grabbing than the next. Through this Wiki, share your knowledge of this chilling classic...whether you live or survive... it is up to you. 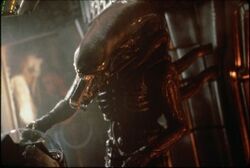 The Alien was the first Xenomorph to be introduced in the franchise, it served as the main antagonist of the first film. It was birthed from Warrant Officer Kane after he was impregnated while investigating the Derelict spacecraft on LV-426. Read more

Community content is available under CC-BY-SA unless otherwise noted.
Advertisement